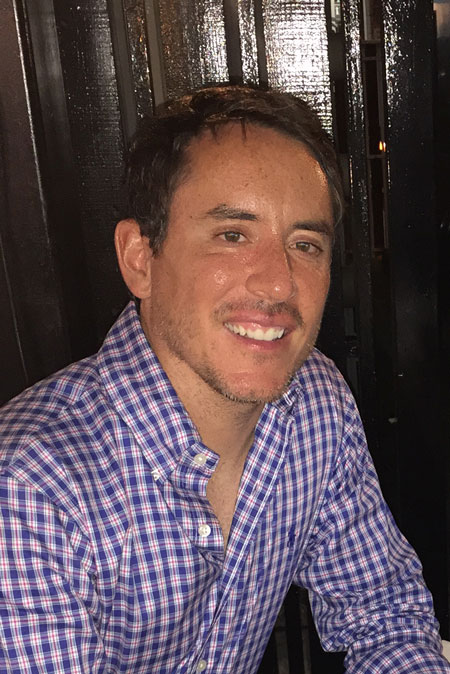 For more than a decade, Marc H. Phelps has been representing clients in employment law and consumer law cases throughout California. Having built the foundation of his career on the defense side of employment law, Marc brings a keen understanding of both the employer and employee perspective to his current practice. Marc understands how to best represent his clients.

Marc is an alumnus of Paul, Hastings, Janofsky & Walker, which is ranked as the number one employment law defense firm in California by the American Lawyer magazine. As an associate at Paul, Hastings, Marc represented employers in all aspects of employment law, including discrimination, harassment, wrongful discharge, wage and hour matters, leaves of absence, and accommodation of disabilities. He has advised clients about federal and state employment laws that affect the employment relationship, including the Fair Labor Standards Act, Title VII, the Age Discrimination in Employment Act, the Americans with Disabilities Act, the Family and Medical Leave Act, and other state and federal statutes.

Marc also has practiced both employment and real estate litigation as an associate at Bryan Cave, another large multinational law firm. He has appeared before the California DLSE, and in numerous matters before state and federal courts throughout California. Marc is a member of the California State Bar, the American Bar Association, and of the California Employment Lawyers Association.

The Phelps Law Group has recovered in excess of $10 million for its clients in the past year alone.

In his current practice, Marc Phelps and his associates handle a wide-array of employment law and consumer law cases. Marc works on a contingency basis because he believes his clients deserve the best representation possible, regardless of their ability to pay. 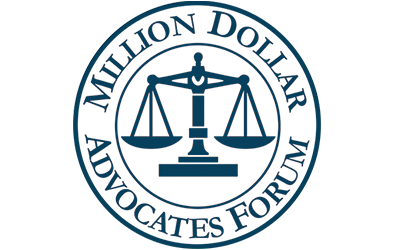 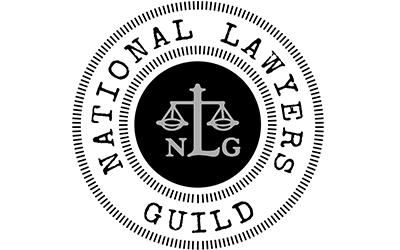 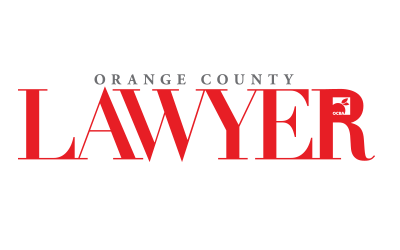 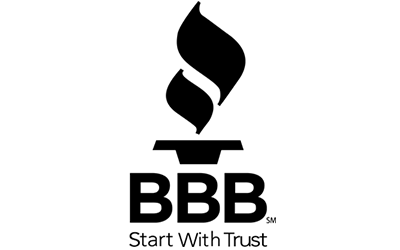