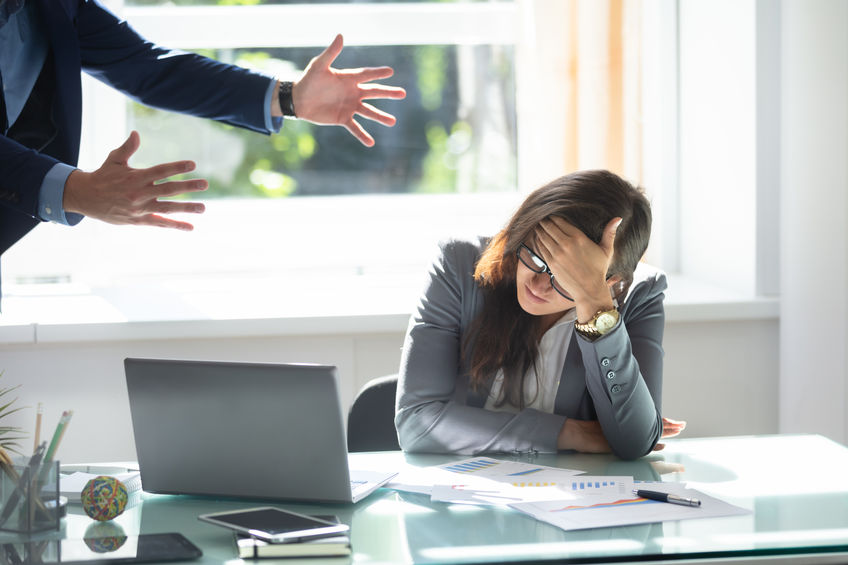 The story is all too familiar.

Everything is going well at work, new management comes in, and suddenly the employee can do nothing right. Every minor infraction, previously overlooked, results in a write up or discipline. This unfortunate situation creates a hostile work environment out of what was previously a good one. Phelps Law Group is a sexual harassment lawyer and wage and hours violations attorney.  We want to bring these cases to light, if you are an employee in Orange County or Los Angeles an facing a hostile work environment.

If a new manager has taken over in your office or department, and you are suddenly being singled out for poor treatment, you are not alone. Every week it seems, we are contacted by several employees who are undergoing such hardship.

Take the example of Ryan (name changed due to attorney/client privilege), a 57-year-old engineer at a high profile, Fortune 500 company. Ryan began working for the company when he was 35 and, in the course of his 22-year career, had no problems. His performance reviews routinely ranked “exceeds expectations,” and he got along well with his supervisor and his peers. Suddenly, due to corporate changes completely outside his control, Ryan’s manager left and was replaced by a new manager – “Clay” – who was focused on bottom line and shrinking payroll costs. Clay immediately noted issues with Ryan’s “attitude at work” and failure to “be a team player.” Clay observed that Ryan exhibited a “hostile demeanor” with his colleagues. Of course, none of these observations were backed up with any specific examples whatsoever.

Clay was doing something we call “papering the file.” Facing pressures from above to cut higher paid employees and replace them with cheaper ones, Clay began to find fault with even the most well-respected staff members on his team. Eventually, once enough notations were placed in the file, he put several employees – including Ryan – on “PIP” or performance improvement plans. Employees were not really expected to improve, of course. The PIP’s were so difficult that no employee could be expected to succeed. The ultimate and unavoidable goal was termination.

The unfortunate fact is that when a new manager enters they are often tasked with making cuts, or sometimes simply have an abrasive style that does not gel well with long term employees. The end result of these confrontations is generally termination of employment.

While California is an “employment at will” state – meaning that an employer can terminate an employee’s employment for any or no reason at all as long as the reason is not illegal, new managers often make mistakes in how they “paper the file” or set up their fake reasons for a termination. Our expertise lies in spotting these mistakes and holding these wrongdoing companies accountable.

By scheduling a case evaluation or simply filling in the contact form, we can analyze your specific issue with new management and see if any steps can be taken to avoid a termination, or, if you already have been terminated, to file a lawsuit for wrongful termination or hostile work environment harassment. Also, many times we come upon things employers are doing illegally that you would never first have thought about. For example, perhaps they are issuing pay stubs that are not legally compliant, requiring you to work off the clock, not paying bonuses or overtime correctly, and so on.

New managers can be the worst.

Phelps Law Group is an Orange County Employment Lawyer. Reach out so that we can try to do something to make the situation better for you.