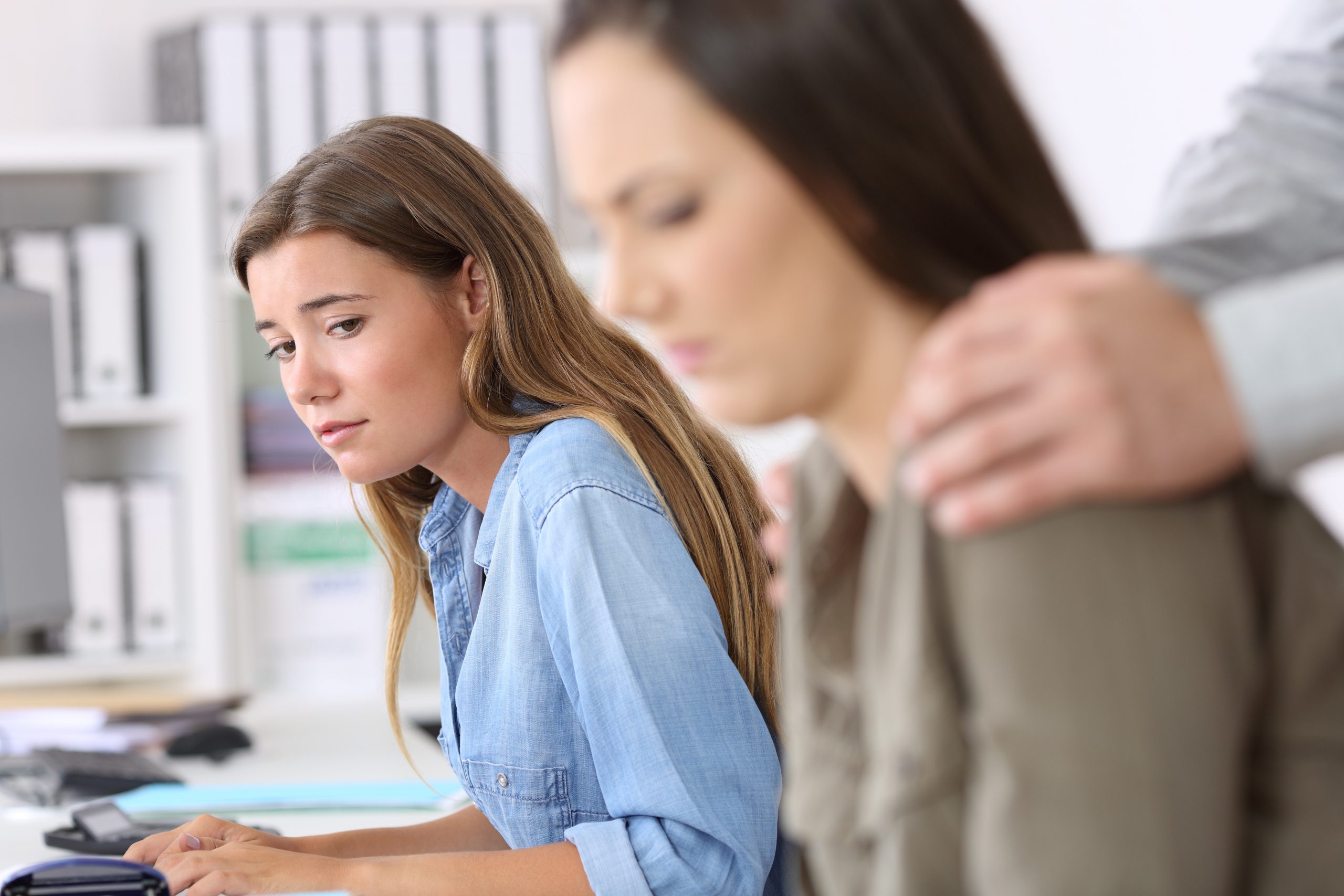 The team at Phelps Law Group, an Orange County Employment Law Firm, often receive inquiries from employees who are being subjected to a hostile work environment, but haven’t given much thought to whether they are being paid correctly.

When you think about it, this makes lots of sense.

If you are suffering at work on a daily basis because your job is terrible and your boss is a bully, you probably aren’t so concerned about whether your lunch goes 29 minutes instead of 30, or whether your paystub is legally compliant! That’s what employment lawyers are for!

Here’s the thing, though – California law is weird. While California is considered very employee-friendly and bad for corporations when it comes to employment law, the reason isn’t because the wrongful termination laws are particularly good. In fact, they aren’t good at all! (Hint: it’s because the wage and hour laws are good).

California is an employment at will state, meaning your company can fire you because they just don’t like you. They aren’t allowed to fire you because of your race/ethnicity, because you complained about an illegal practice, because of your disability, age, sexual orientation and so on – but think for a second about how incompetent an employer needs to be in order to be caught in one of these situations.

Having worked for defense firms before I became a plaintiff’s attorney, I can tell you that employers with decent lawyers and managers can very easily cover their tracks in order to legally “mask” one of these illegal reasons for a termination. Take a hypothetical example. Latisha, a 58-year-old woman, has been working at XYZ corporation for 30 years. She makes $150K per year at this point. XYZ corporation of course has relentless pressure from its shareholders to maximize profits per share with each earnings cycle. How does it do that? Well, in a lot of ways (including screwing the consumer, a topic for another day), such as getting rid of highly paid, older employees. Age discrimination is illegal in California. You cannot fire someone because of their age. So HR cannot meet with Leticia and say “we are terminating your employment because you are 58, and make too much money, and we need to replace you with someone younger and less expensive.” But, they can pick apart Leticia’s most recent project and find that its quality fell “below expectations.” And they can find fault with Leticia’s personality, issuing a reprimand for “not being a fit with corporate culture.” When Leticia is terminated, she would like to sue for wrongful termination. But as you might guess, without supporting witnesses or documents, this can be a dead end. We have to prove that the real reason for termination was age and not the project in question or personality. That can be very difficult to do – often impossible.

So what is Leticia to do? Well, as it turns out there are often a lot of things to sue for that are much more easily proven, and have just as good or better damages (money that can be gained) attached to them than wrongful termination. Here’s a few: inaccurate paystubs; failure to include bonuses in the overtime rate; improper timekeeping; improper recordkeeping; missed rest breaks and lunch breaks; being accessible during rest breaks; work after punching out and before punching in (called off the clock work); failure to reimburse for business expenses; FCRA violations (background check violations) – and so forth. Leticia would never have any idea about all of these things without contacting a skilled employment law attorney.

And, while it might not be as satisfying to sue for “FCRA violations” as wrongful termination, it might get Leticia to the exact same place in terms of recovery and retribution. Sometimes, with the best judges and the best facts, we can change the law. But oftentimes, we need to take what the law gives us and make the most of the claims we have.

That’s where good lawyers make a difference. Fill out the contact box for a free case evaluation, and let’s set up a time to talk (completely confidentially). Phelps Law Group are hard working labor law attorneys based in Newport Beach, handling all types of employment law cases in California. From sexual harassment to wage and hour violations, we can help.