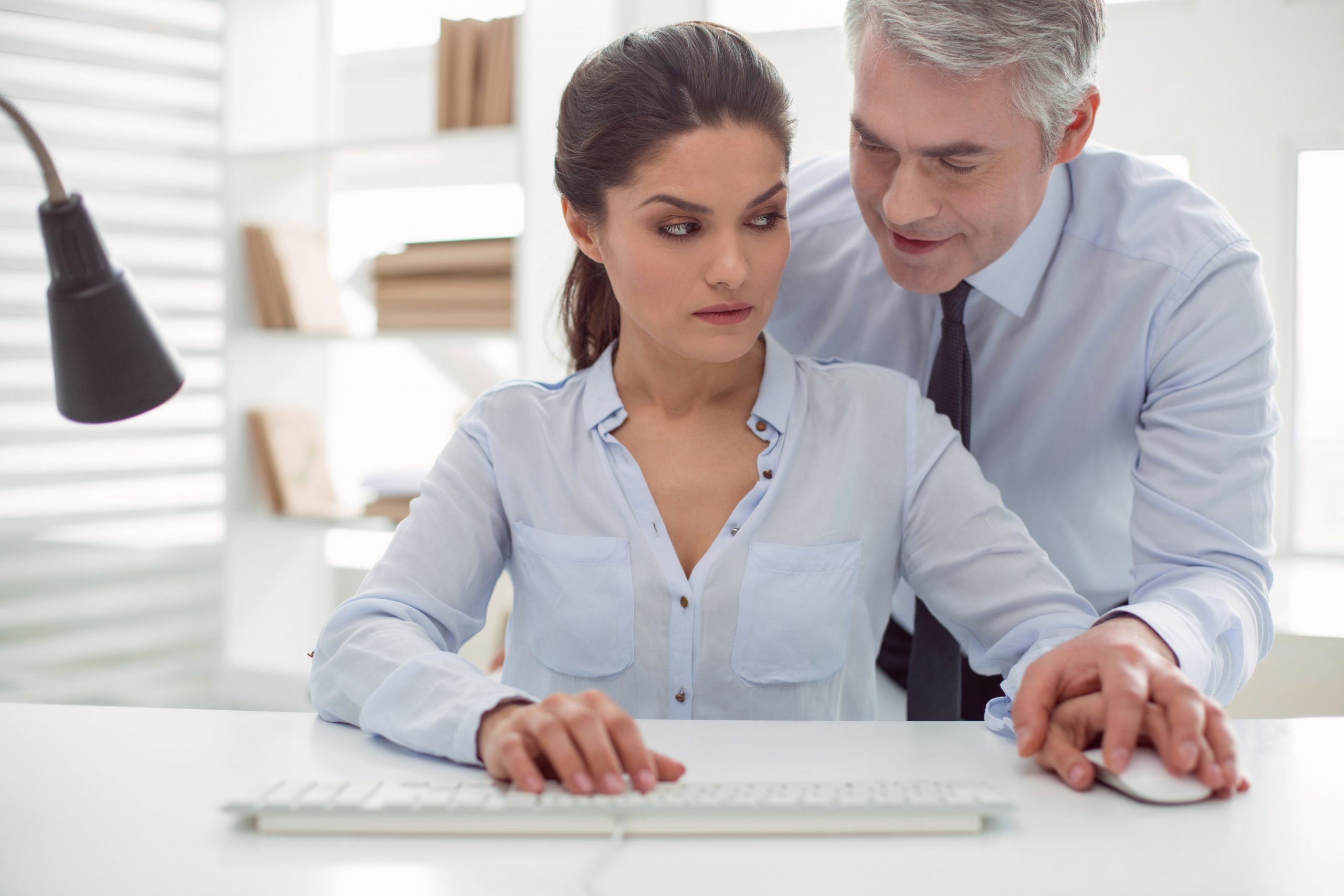 Employers and managers are of course hyper-aware of sexual harassment claims by now, a couple of years removed from the Harvey Weinstein/Hollywood revelations.  The corporate legal departments have stepped in and provided the proper “anti-harassment policies” and trainings such that work environments should be perfect arenas of free expression where you don’t always have to be walking on eggshells and on-guard against your sexual predator, bully boss.

Guess what?  They’re not!

No matter how many trainings are provided and how often sexual harassment is in the news, only a select few of the worst predators have been tamed.

Phelps Law Group, a Newport Beach-based sexual harassment lawyer frequently get reports of both women and men who are asked out to lunches, dinners and drinks, invited to hotel rooms in a “quid pro quo” context, or merely subjected to constant overhearing of “boys talk” and exposure to pornographic or offensive images.

So why aren’t there more sexual harassment lawsuits happening?  A few reasons.  First, the statute of limitations for sexual harassment in California is only one year.  This means that you need to file a claim within one year of when the harassing conduct occurred.  Second, employees understandably are reluctant to come forward because they are afraid of retaliation by their boss/employer and feel embarrassed about what happened.

One, you are the victim and there is absolutely nothing to be embarrassed about – it’s your boss or co-worker who is the bad actor and you didn’t do anything to make them act this way.  All employees should be hyper-aware in today’s climate of not doing anything that could remotely be construed as harassment, so any transgressions are all the more offensive and unacceptable.

Two, we have a law in California that absolutely prevents employers from retaliating against employees who file claims. Actually, if employers do retaliate, they can be sued for other things which carry even harsher penalties, such as wrongful termination.

Three, since sexual harassment is one of the areas we have lots of experience in, we know how to keep these claims confidential.  We can negotiate completely confidential settlements with companies so that no one ever finds out about the claim, and the case is not publically filed in a court.  This kind of claim is often the best suited to an early settlement, because the employer also does not want bad publicity.  On the other hand, our job is to advance whatever your goals are.  So if your goal is to get justice by making the claim public, we can certainly do that, too.

Remember that you aren’t being overly sensitive.  The standard for what sexual harassment is is very broad.  In addition to “quid pro quo” propositions and inappropriate touching, sexual harassment can include things like looks, comments to other people, and withholding promotions and raises.  Male on male harassment is also common, as is discrimination against LGBTQ individuals and harassment based on “perceived sexual orientation,” such as when co-workers think you are gay, but you aren’t.

In order to get more information on these nuanced issues, you are probably best off at least contacting the firm to see if what you experienced is considered hostile work environment sexual harassment, and what you can do about it.   Also, many times we come upon things employers are doing illegally that you would never first have thought about.  For example, perhaps they are issuing paystubs that are not legally compliant, requiring you to work off the clock, not paying bonuses or overtime correctly, and so on.

Fill out the contact box so that the Phelps Law Group, an Orange County labor and employment law firm can take a look at your case and set up a time to discuss your options in more detail.  All inquiries are 100 percent confidential. Speak to one of our labor law attorneys today.